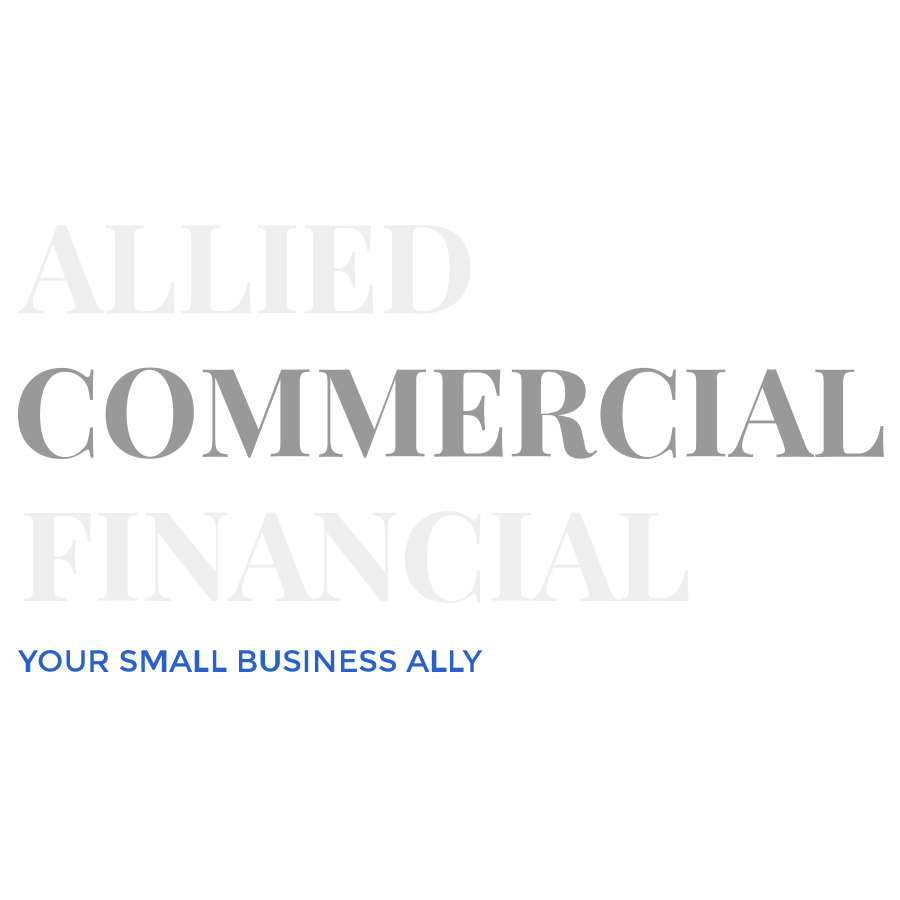 EMV stands for EuroPay, MasterCard, and Visa. It is the technology that the rest of the world uses for credit card transactions, and Visa/MasterCard has decided that it is time for merchants in the United States to adopt it as well.

EMV represents the transition from the Magnetic Strip card to a Chip-and- Pin system. Most important to merchants, is that this virtually eliminates the possibility of fraud.

How Does EMV Work?

EMV uses a Chip-and-PIN system of data communication instead of a Magnetic-Stripe. As opposed to magnetic stripe technology, a chip is extremely difficult to crack; card authentication and PIN verification are performed automatically by the chip.

An important aspect of EMV is its use of dynamic data. Each transaction carries a unique ‘stamp’ which prevents the transaction data from being fraudulently reused, even if it is stolen from a merchant’s or processor’s database.

Why is EMV Compliance so important to merchants in the United States?

It's not optional. It is a new mandatory requirement from Visa/MasterCard that began national implementation in the U.S. in April 2013. All merchants who process cards must comply.

EMV has been tremendously successful in preventing fraud. Wherever EMV has been implemented, significant fraud reduction ratios have been achieved and sustained.

With the implementation of EMV, liability for fraud will shift to the merchant for the first time in history. This means that the party, either the issuer or merchant, who does not support EMV, assumes liability for counterfeit card transactions.

The good news is that all EMV-Compliant merchants will be COMPLETELY PROTECTED from this new liability for fraud.

Allied Commercial is a rapidly-expanding national company with offices and operations across the United States & Caribbean. Our success is based on our simple dedication to providing authentic business value to each and every one of our client-partners.